Очень здорово сделанное видео Time-Lapse о городе Шанхай (Китай).
In 1980 Shanghai had no skyscrapers. It now has at least 4,000 — more than twice as many as New York. This is Shanghai explores the diversities and eccentricities of the metropolis that is Shanghai going beyond the famous skyline.
Photographer Rob Whitworth and urban identity expert JT Singh joined forces combining deep city exploration and pioneering filmmaking. This is Shanghai is a roller coaster ride seamlessly weaving between the iconic, sparkling and mismatched buildings of the financial district travelling by boat and taxi touring Shanghais impressive infrastructure whilst glimpsing some of the lesser-known aspects of Shanghai life such as the lower stratum areas or the stunning graffiti of Moganshan road. And of course there is the opportunity to try some of the vast variety of street food and Shanghais most popular homegrown delicacy, the pan-fried pork dumplings, the shengjian bao.
Wherever you travel in Shanghai the cities skyline is always present. The looming silhouette of the almost constructed Shanghai Tower now dominates and perfectly encapsulates the new heights this city is yet to reach. Once completed, in 2014, it will be the tallest building in China and the second tallest in the world after the Burj Khalifa in Dubai.
To understand the city, the team carried out rigorous urban exploration. In the words of JT "we walked, walked and walked, the Jane Jacobs way". Weibo, Chinas main social media platform was used to ask local Shanghainese people to share ideas of different vantage points and what they thought were the over-riding characteristics of the city. Stealth and curiosity were required to find and gain access to rooftops and locations. It became addictive for the team discovering breath-taking vantage points of the city. There was always an adrenaline rush upon reaching the top of a different building to see the vast urban jungle of Shanghai.
Rob Whitworth (www.robwhitworth.co.uk/) is a creative time lapse photographer from the UK based in Asia. His previous videos, Traffic in Frenetic HCMC and Kuala Lumpur DAY-NIGHT have received international attention including being short listed for 7 film festivals, and have had received well over 2 million online views.
JT Singh (www.jtsingh.com/) has explored hundreds of emerging cities around the world and is a next generation thinker about the value and impact of 21st century cities. Having grown up in Toronto JT is now based in China. He explains:
"The over-riding reason we made this video was to creatively show the world visually how China is rising, in particular Chinese cities. Just as New York City exemplified the strengths and ambitions of emerging America in the 20th century, Shanghai, perhaps more than any old or emerging rival, will personify the power and dreams of rising Asia in the 21st century."
A ThrillingCities Production - www.thrillingcities.com
Engineering cutting-edge Identities for Cities on the Rise
JT Singh
Website: www.jtsingh.com/
Facebook: https://www.facebook.com/jtssingh
Twitter; https://twitter.com/jtssingh
Rob Whitworth
Website: http://www.robwhitworth.co.uk/
Facebook: https://www.facebook.com/RobWhitworthPhotography
Twitter: https://twitter.com/kwhi02
Copyright all images Rob Whitworth 2013 - www.robwhitworth.co.uk | Soundtrack used under license Artist Subscape Track Shanghai © submergedmusic 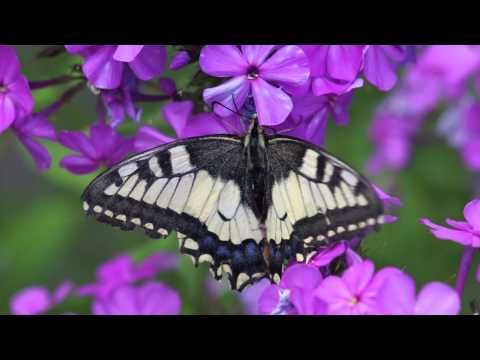 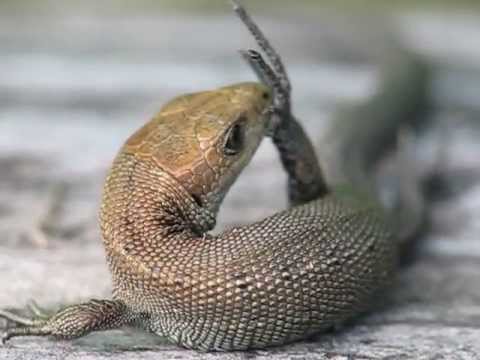 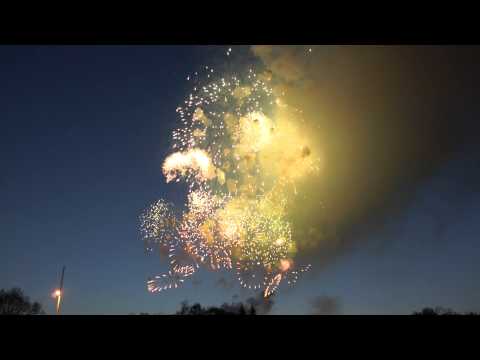 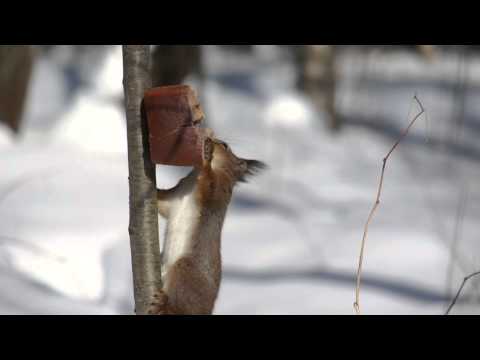 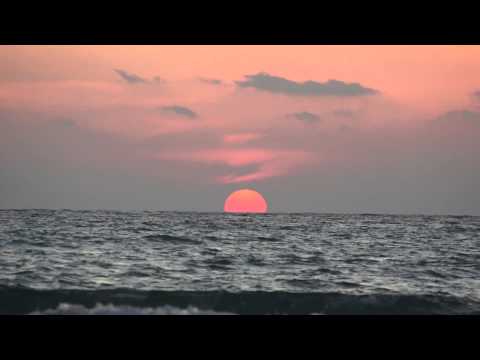